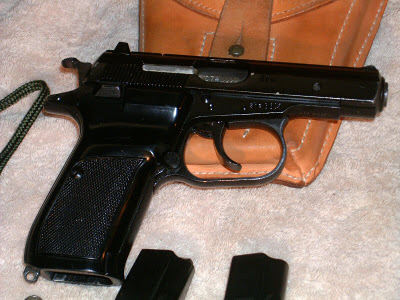 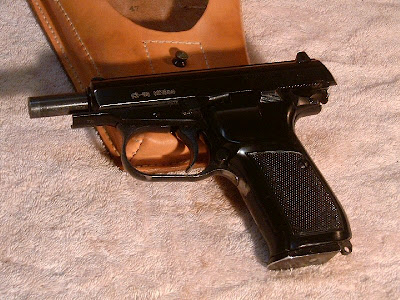 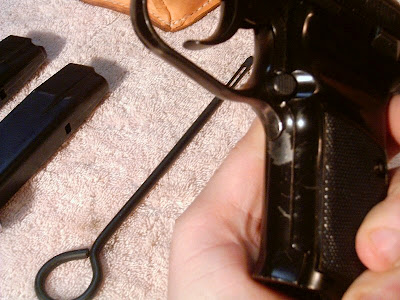 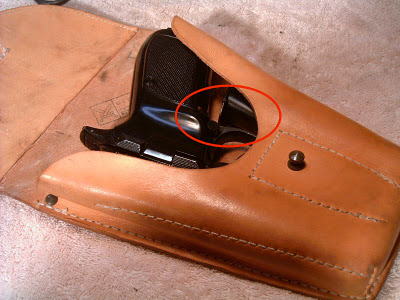 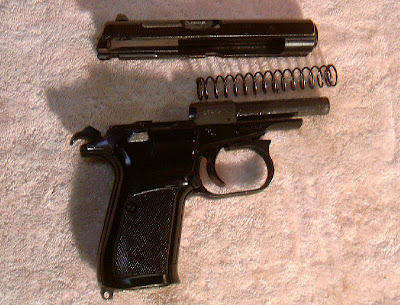 Recoil is very manageable. The steel frame makes it heavy enough (it actually only weighs about 4 ounces less than my full sized .45 ACP with composite frame) that the muzzle flip and recoil were not bad at all and I had no trouble firing accurate double taps.