As usual…getting it in right under the wire.

My entries for the August edition of Mr. Completely’s E-Postal match, hosted this month by Curtis Lowe.

You’ve still got a little time to get it shot and get your entries in so don’t delay.

I had four entries this time. 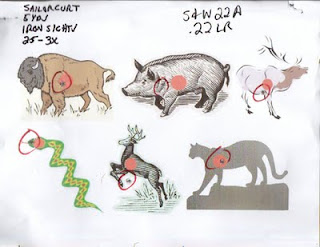 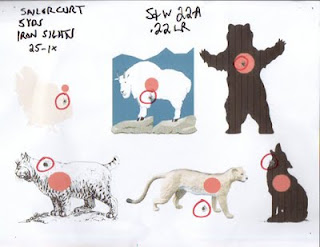 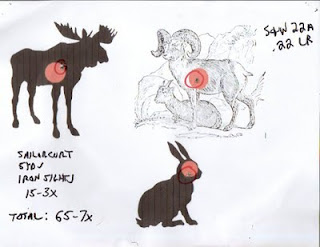 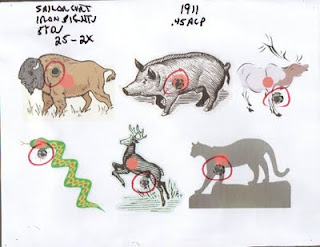 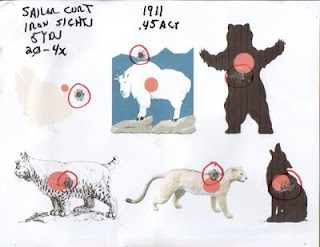 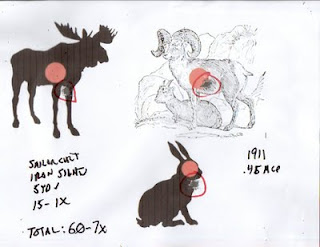 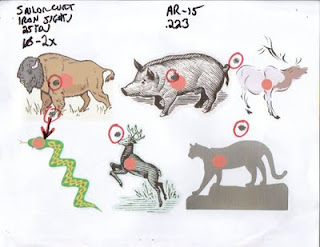 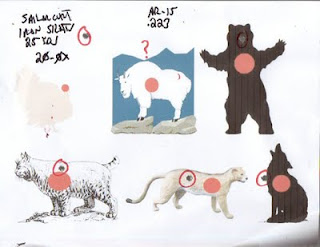 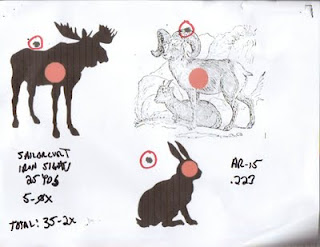 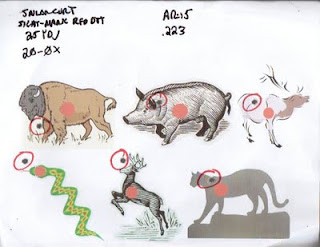 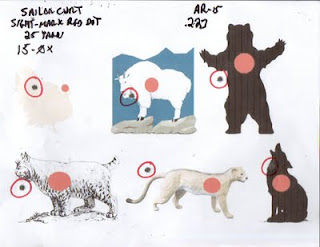 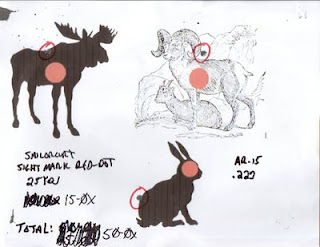 The shot on the ram I waffled over. First I counted it, then I took it away, then I decided to go ahead and count it.

Basically I asked myself…if I were hosting this match and this was an entry from someone else, how would I score it?

As far as I’m concerned, all close calls go to the shooter…the very fact that I was waffling told me to count it. If Curtis chooses not to count it (or the other close one on the Buffalo above) he should feel free to change my score. I’m not trying to cheat here.

At any rate, I’m pretty pleased with how I did. The few really bad shots, I called as I squeezed them off. I knew I was off when the trigger broke. That’s just a matter of practice. Calling the bad ones is half the battle, fixing them is the other half.