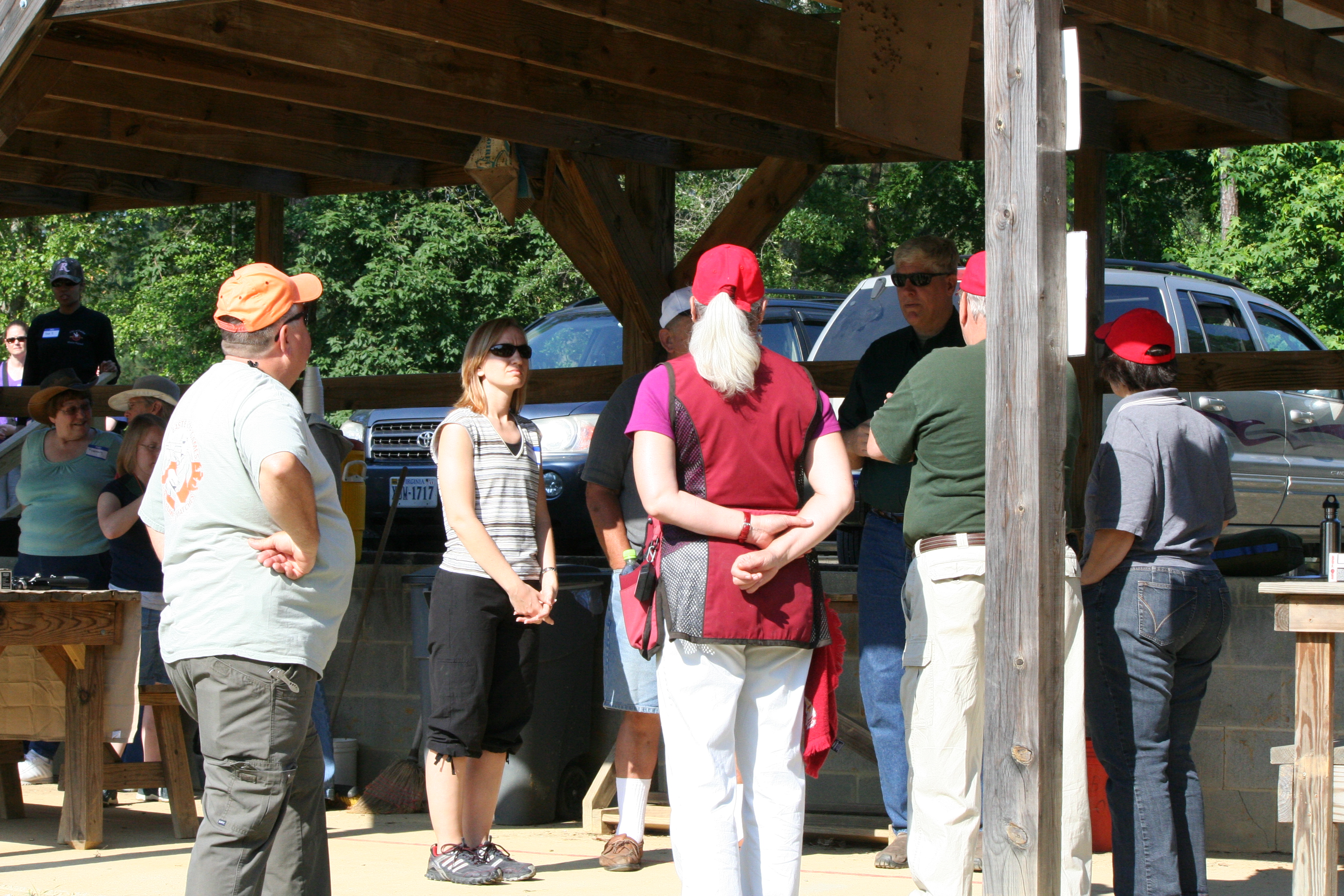 This is an NRA program that we host at Airfield Shooting Club once or twice a year (which I have allowed my membership to lapse…I was in Germany when renewals were due…and it keeps slipping my mind to get it taken care of).
We generally have several instructors, both men and women, who generously donate their time in the effort to introduce new people to the shooting sports. 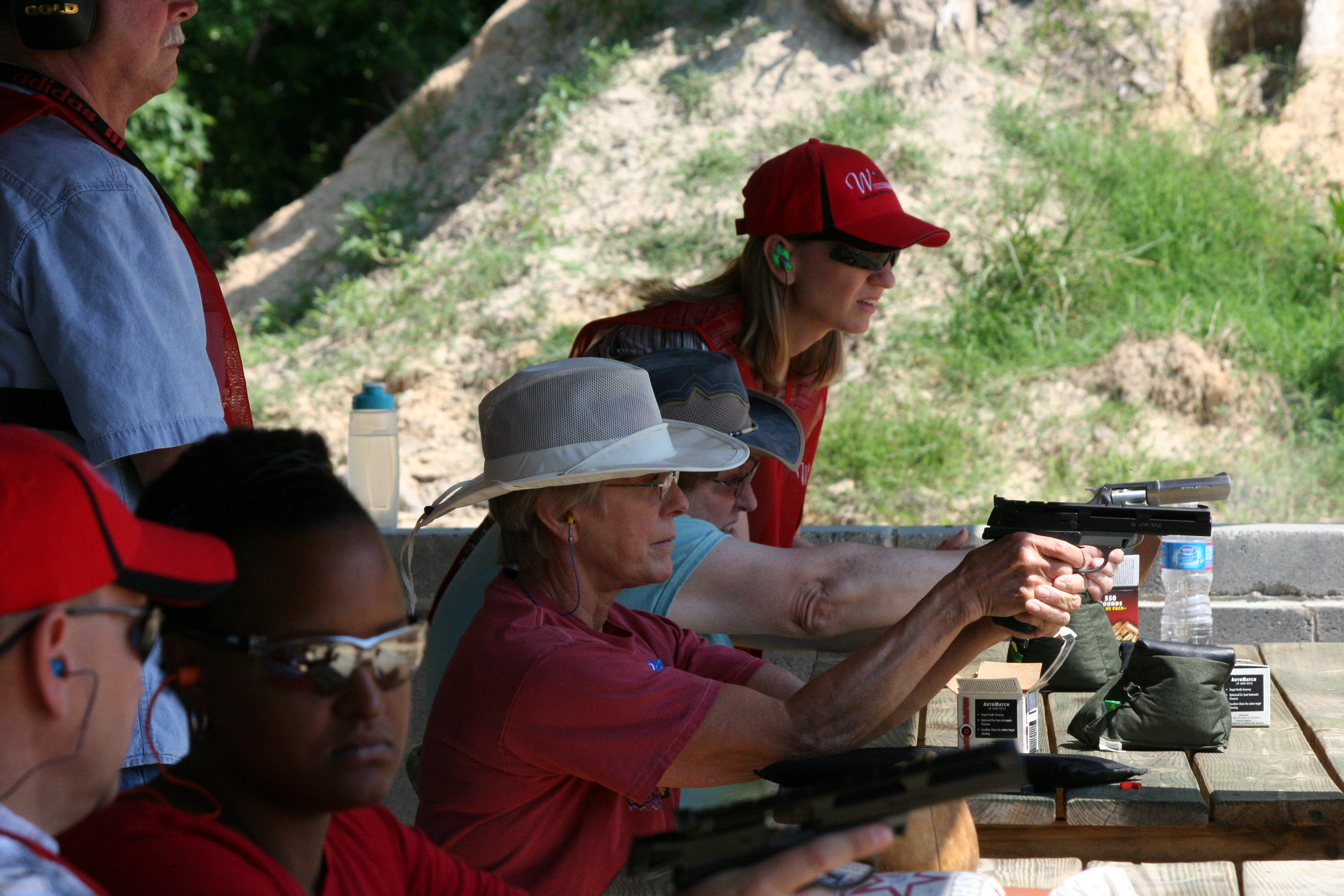 Women on Target is specifically designed to provide a non-theatening, low stress environment for ladies to be introduced to the sports with a group of their peers.  Because they’re all beginners and they’re all women, it seems to make for a much more comfortable environment than a mixed crowed of varying experience levels.  There is no feeling of competition…the only goals are to get familiar with the basics, including safety, and do as well as one can…oh…and have fun. 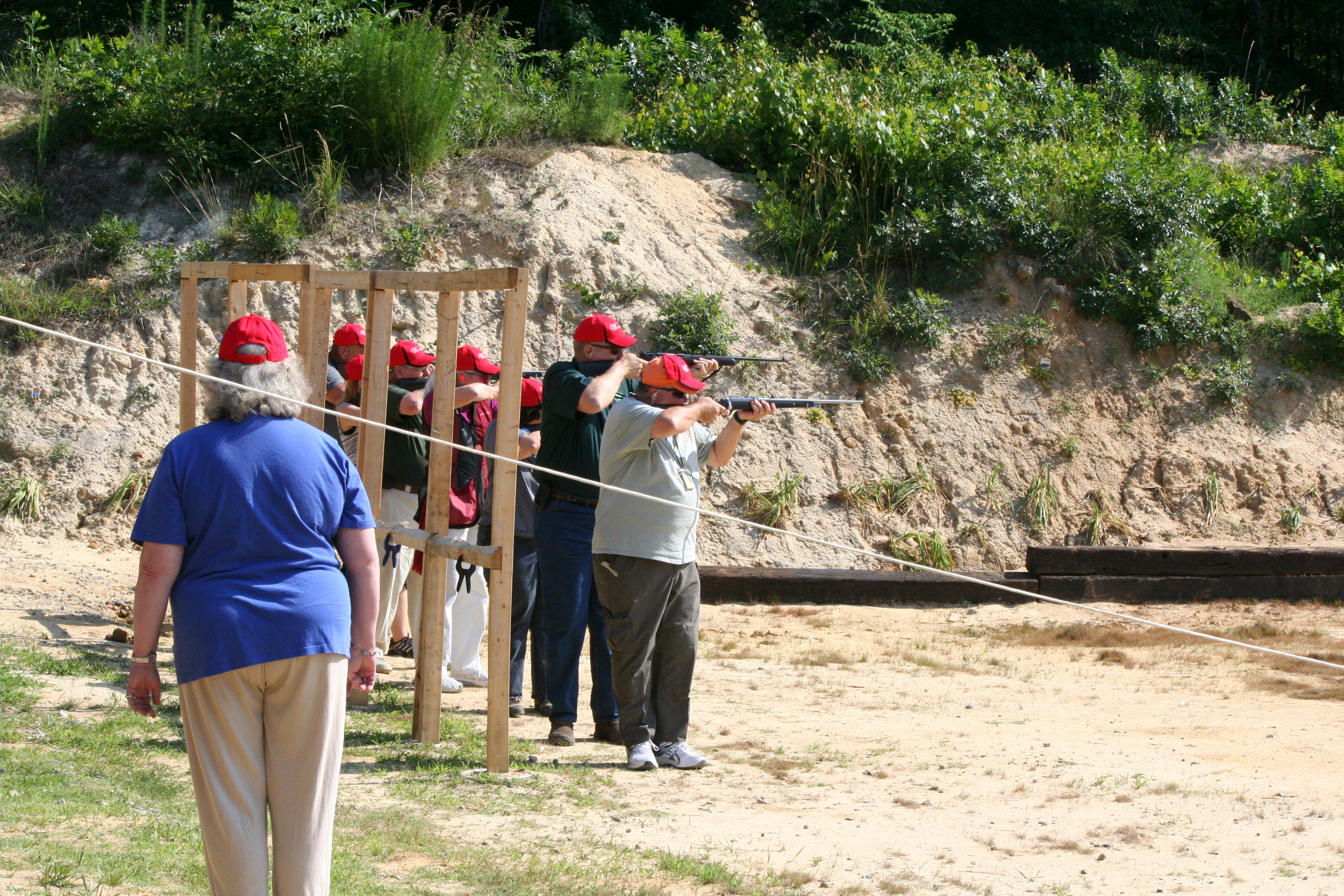 This session started out on a serious note.  ASC’s Chief Instructor, Dale, lost his mother recently, and another ASC supporter and member lost a son, so seven of the instructors, led by Dale’s wife…a retired Naval Officer, fired three volleys in honor and memory of those lost. 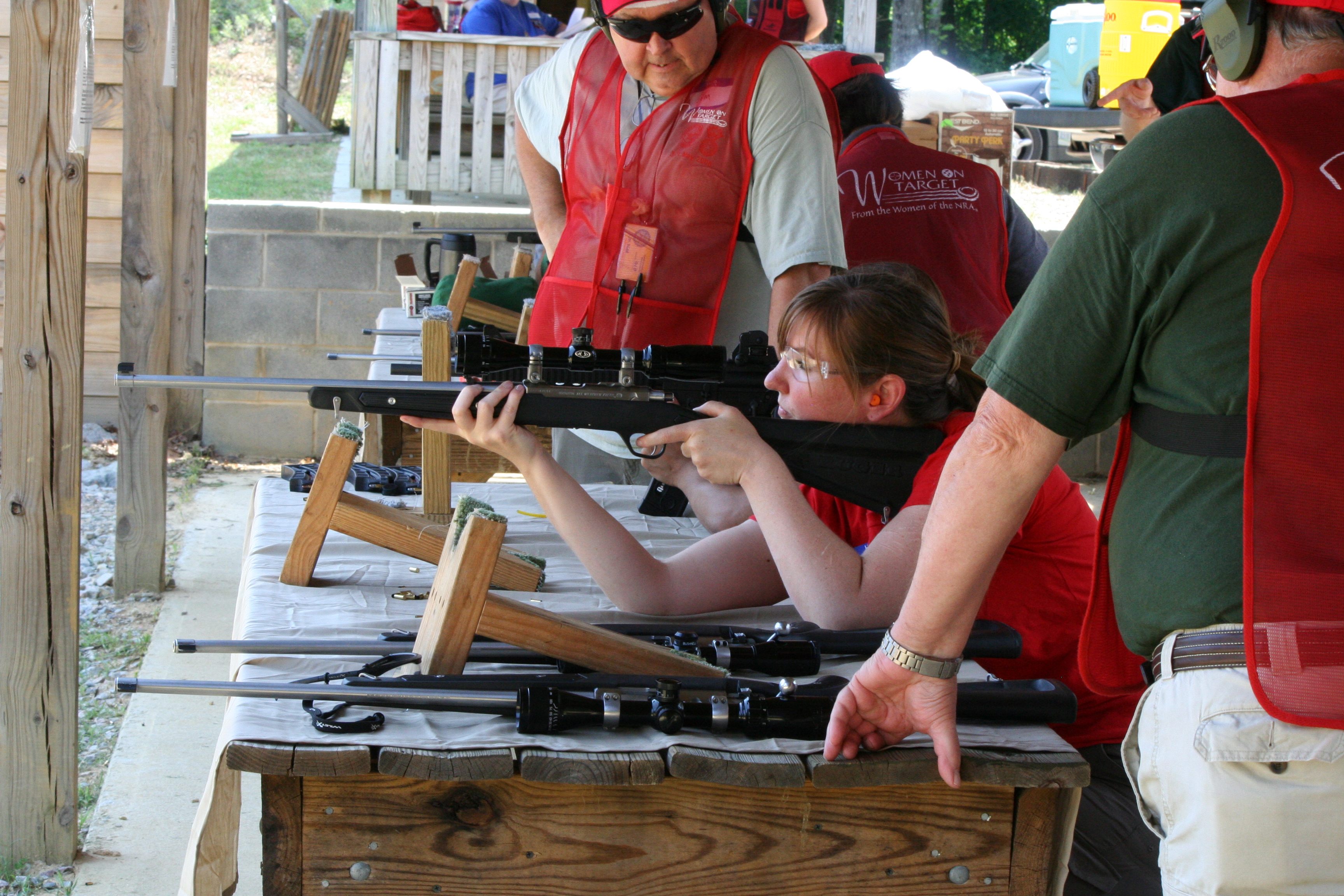 As usual, we had women of all ages and demographics in attendance. 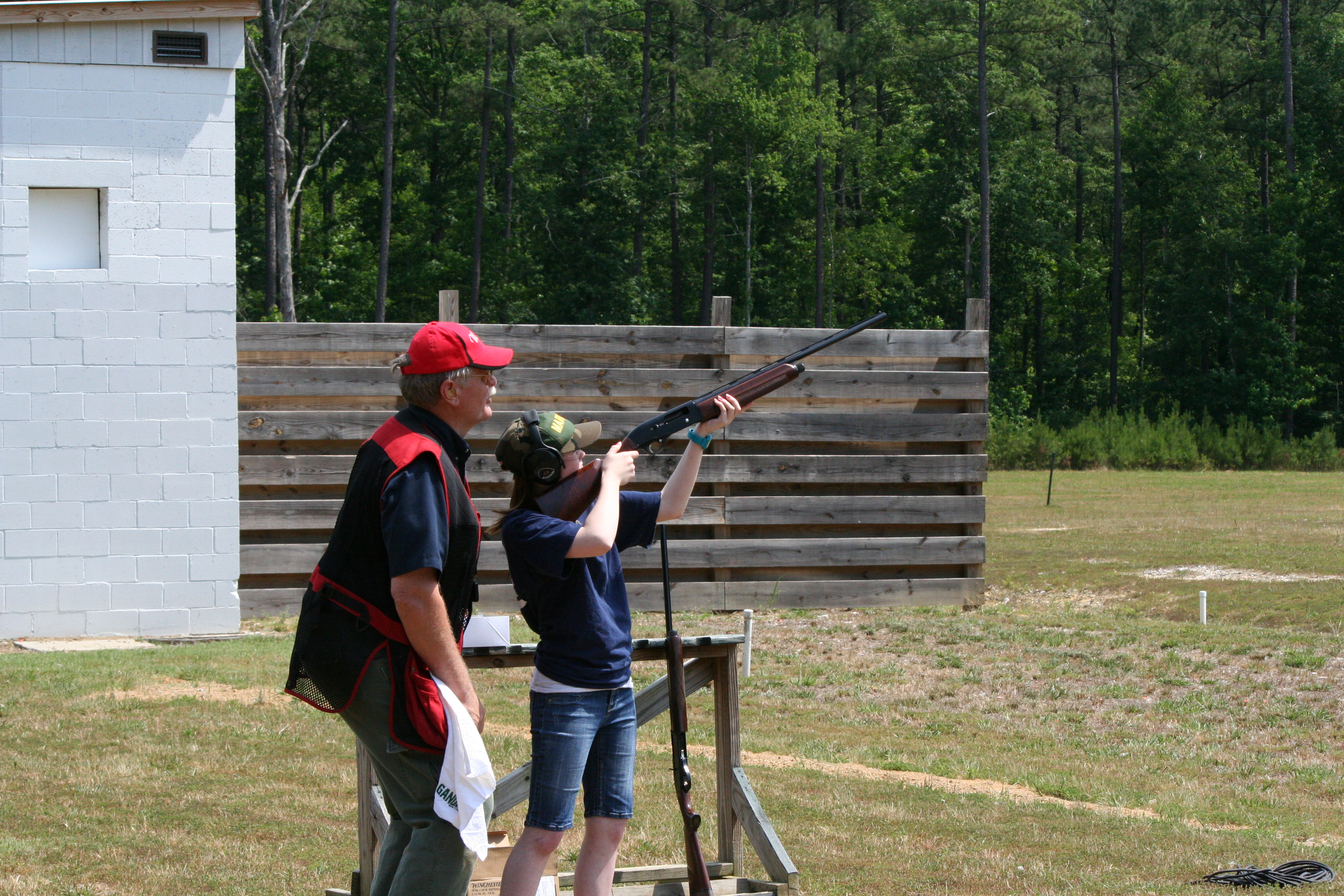 We covered all the major disciplines:  Rifle, Shotgun, Pistol and Archery. 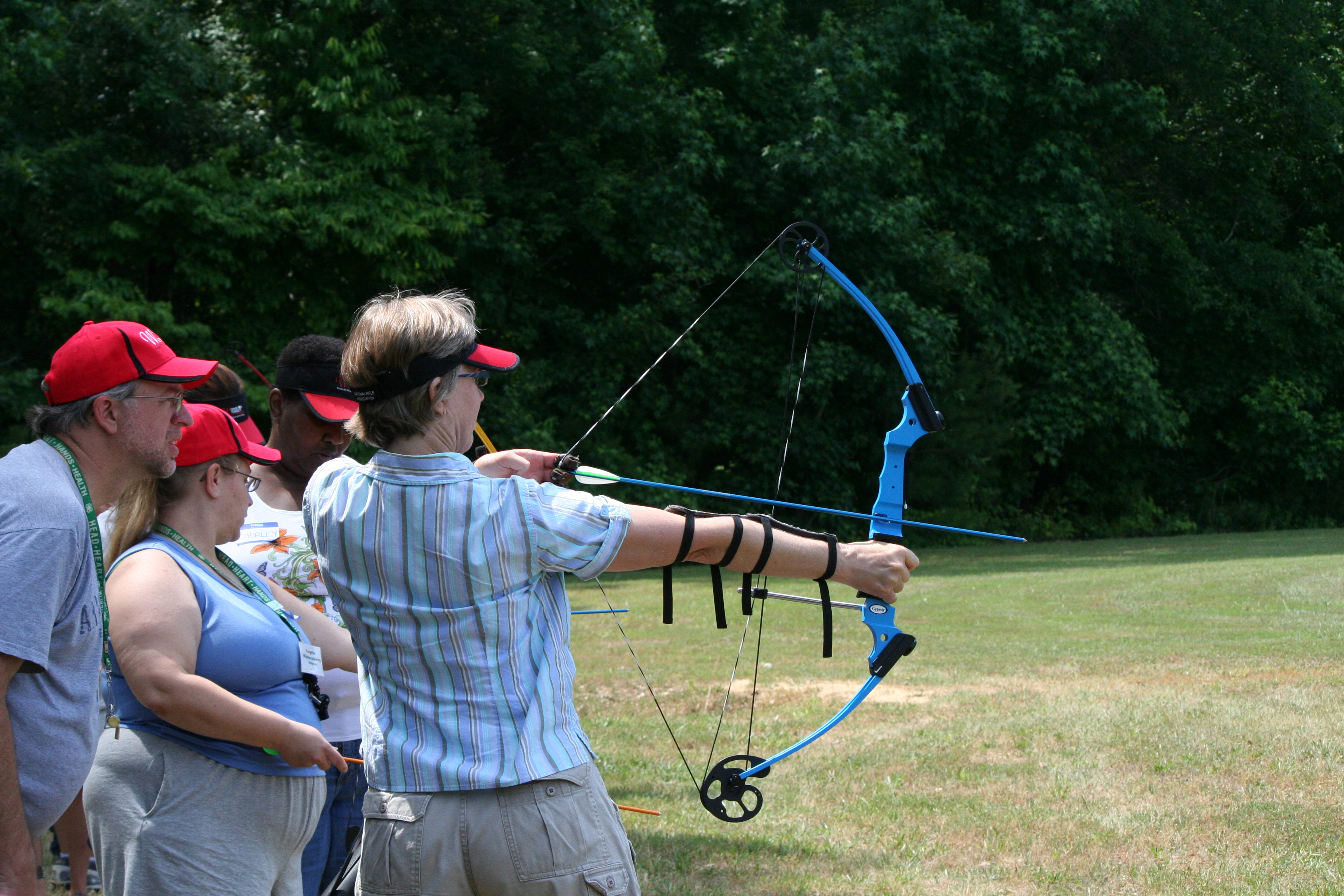 The weather was beautiful, if a bit warm for this early in the year. 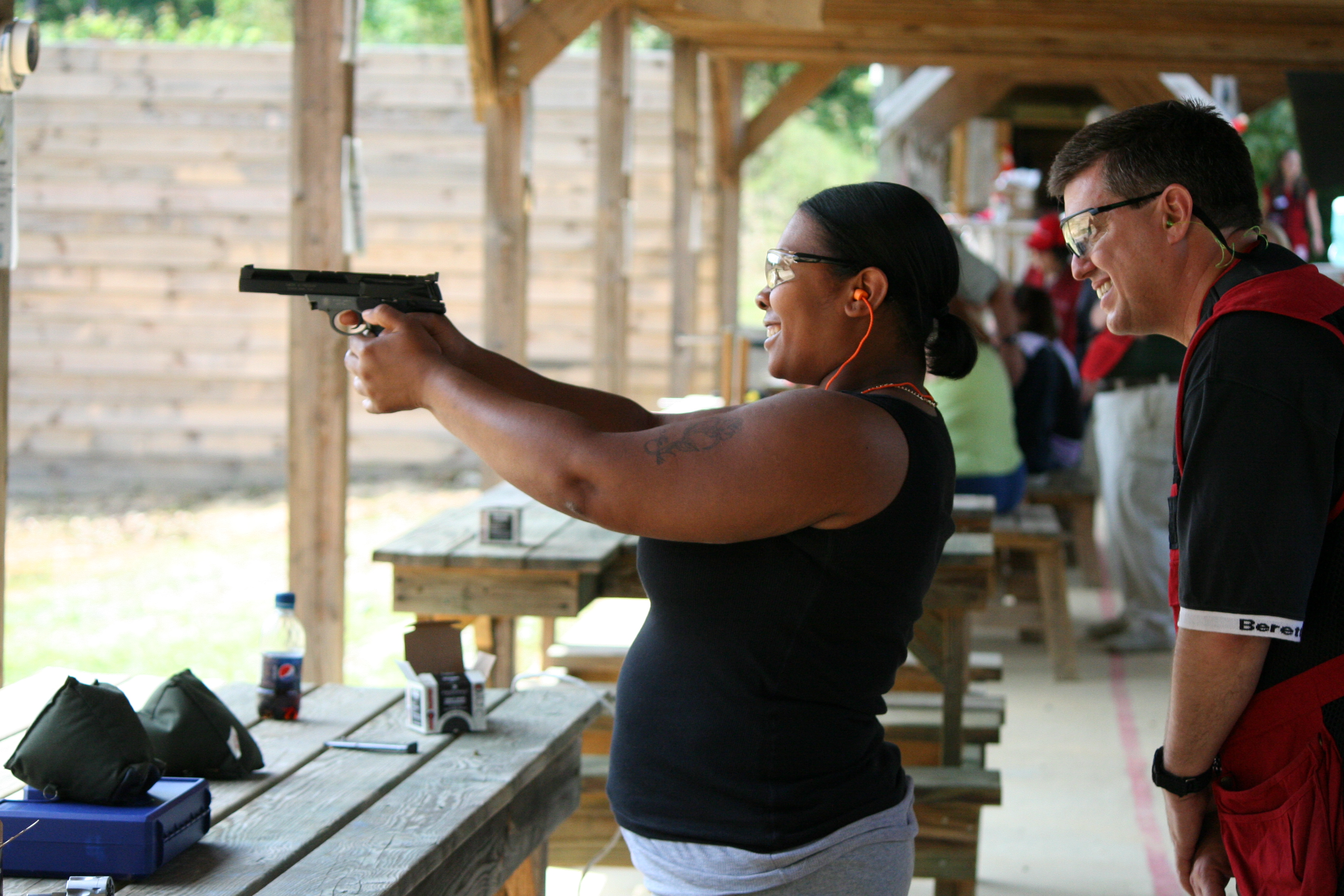 As usual, it was a great day.  The ladies were a joy to work with, were attentive, engaged and seemed to be having a great time.

There just aren’t very many better ways to spend a Saturday.

A short video to recap the day: