But better late than never I guess.

I was having serious trouble getting photos to upload from hotel internet connections. On a trip like this, words without photos are useless.

Let’s see, when I last left you, it was last Tuesday and we were in Vermont.

The bad news is we had a casualty. Cousin Keith’s Goldwing didn’t weather the weather very well and quit running in Vermont. They’re still trying to fix it, Keith and his wife Susan rented a car and have been tagging along on twice the recommended daily allowance of wheels (not healthy, but better than sitting in Vermont with a busted bike). 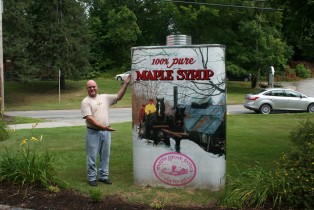 On Wednesday, Uncle Ron took those of us who still had operating motorcycles on a tour of the area of Vermont we were in. Among the sights were the Maple Syrup Museum 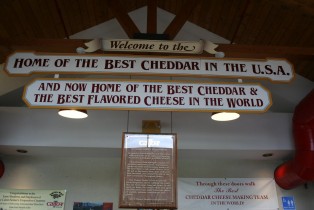 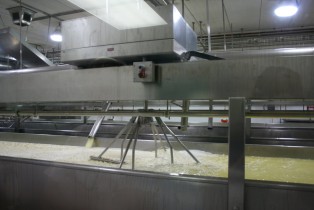 Where I finally got a good idea of exactly what it was Little Miss Muffet was eating, although I’m still a bit unclear on exactly what a “tuffet” is. 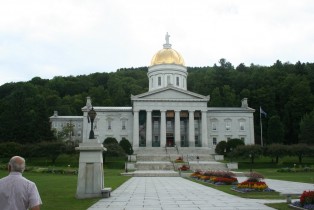 The Vermont Capitol Building which, although small, is very interesting. 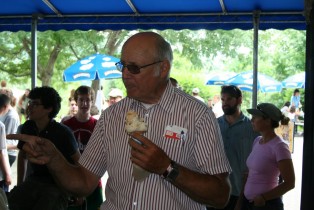 The Ben and Jerry’s factory 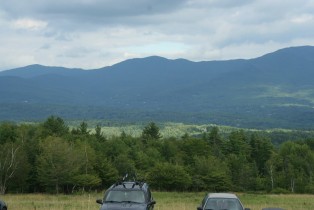 On Thursday, after waiting around for a while to see if Keith’s bike was going to get fixed (it didn’t), we headed out and made it out of Vermont, all the way across the vast state of New Hampshire and into Maine, landing in Bangor for the meat of our vacation.

We headed into Bah Hahbah (Bar Harbor) both Friday and Saturday to take in the sights and headed out for the final leg of our journey on Sunday.

In order to keep this post from getting ridiculously long, I’ll hold off and post more pics and narrative on the later days in future posts.

2 thoughts on “Sorry it’s been so long”