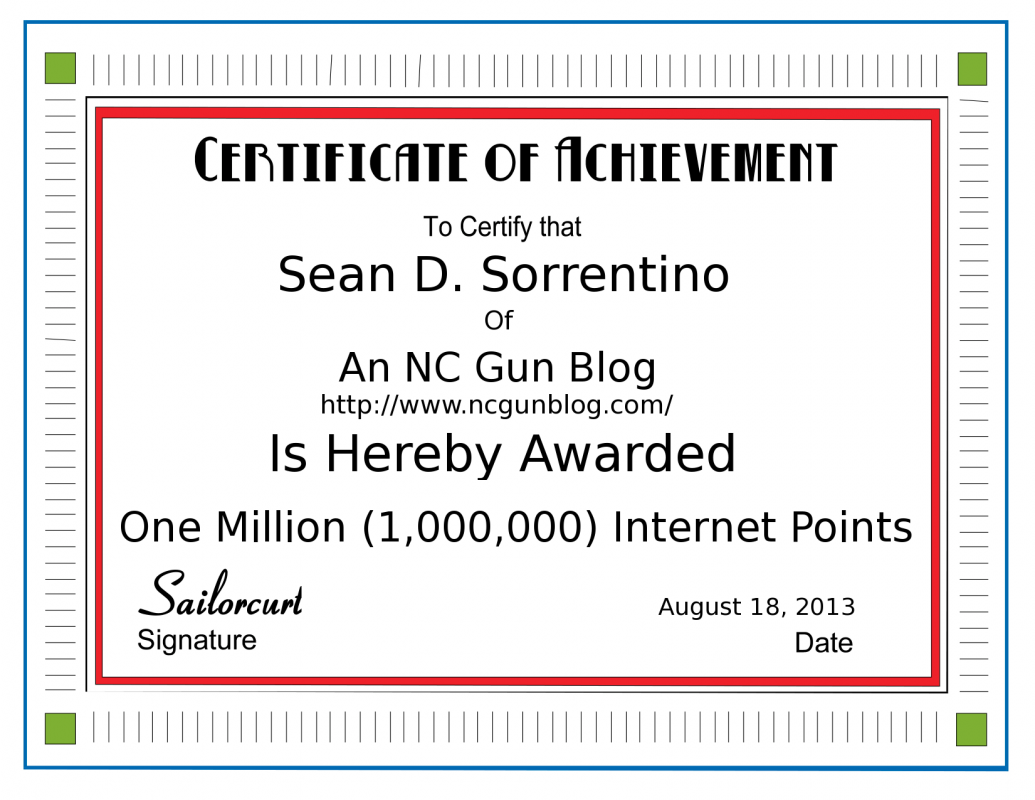 I have to admit I’m surprised anyone got it from that horrible picture, and I had a couple of other hints already lined up to narrow it down, but they got it on the first go.

The picture is of the CN Tower in Toronto, Ontario, Canada.

The trip up was a bit hot at times, I got rained on for about 10 minutes outside Fredericksburg, and it took something like two hours to get through the border crossing (Sunday evening is not the best choice of crossing times), but it was still a good trip…however, the trip back was even better. It was cool and clear the whole way. I took back roads through New York and Pennsylvania and had some beautiful riding.

The only bad thing about the trip back was that it was so cool, it didn’t even occur to me to put sunscreen on my face so I’ve got the “raccoon tan” going on now, but that’s a pretty minor issue to have. It’s been a while since I did a long-distance trip so it was very much enjoyed.

Next time I go up there, The Wife’s going too and we’re going to spend a day at Niagra Falls on the way up and then another day exploring Toronto. Going up into the CN Tower is on the short list of things we want to do while there.

Thanks to everyone who played.

4 thoughts on “And the winner is…”