An armed bystander shot a man who opened fire at a Florida park filled with over 100 people — including children — for a Saturday back-to-school cookout, officials said.

So…a whacko tries to shoot up a park…NOT a “gun free zone”…and a lawfully armed citizen stops him in his tracks.

Front page news right? We’ll be hearing about this on the major news outlets it for weeks and weeks, the talking heads will be analyzing what happened and how we can duplicate this success in the future. The hero that intervened will become famous overnight right? 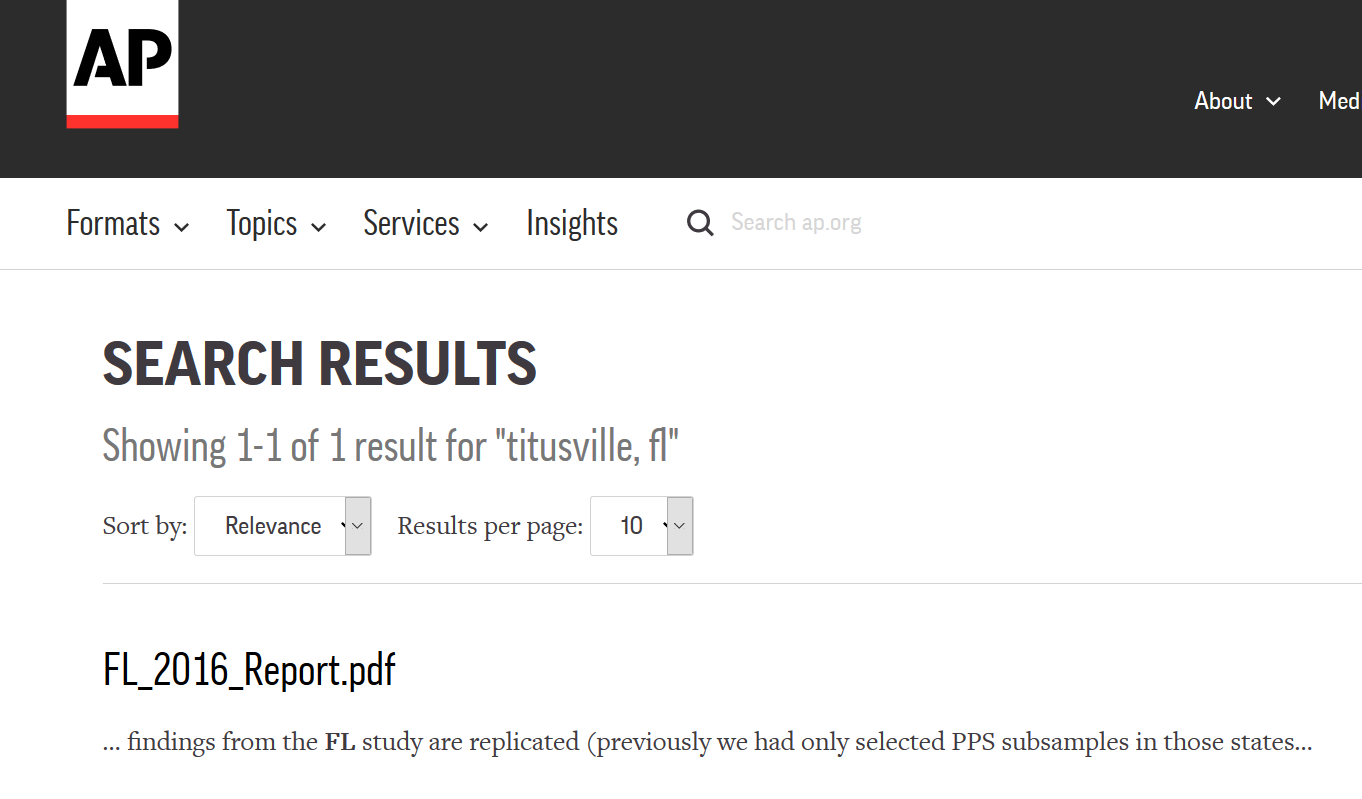 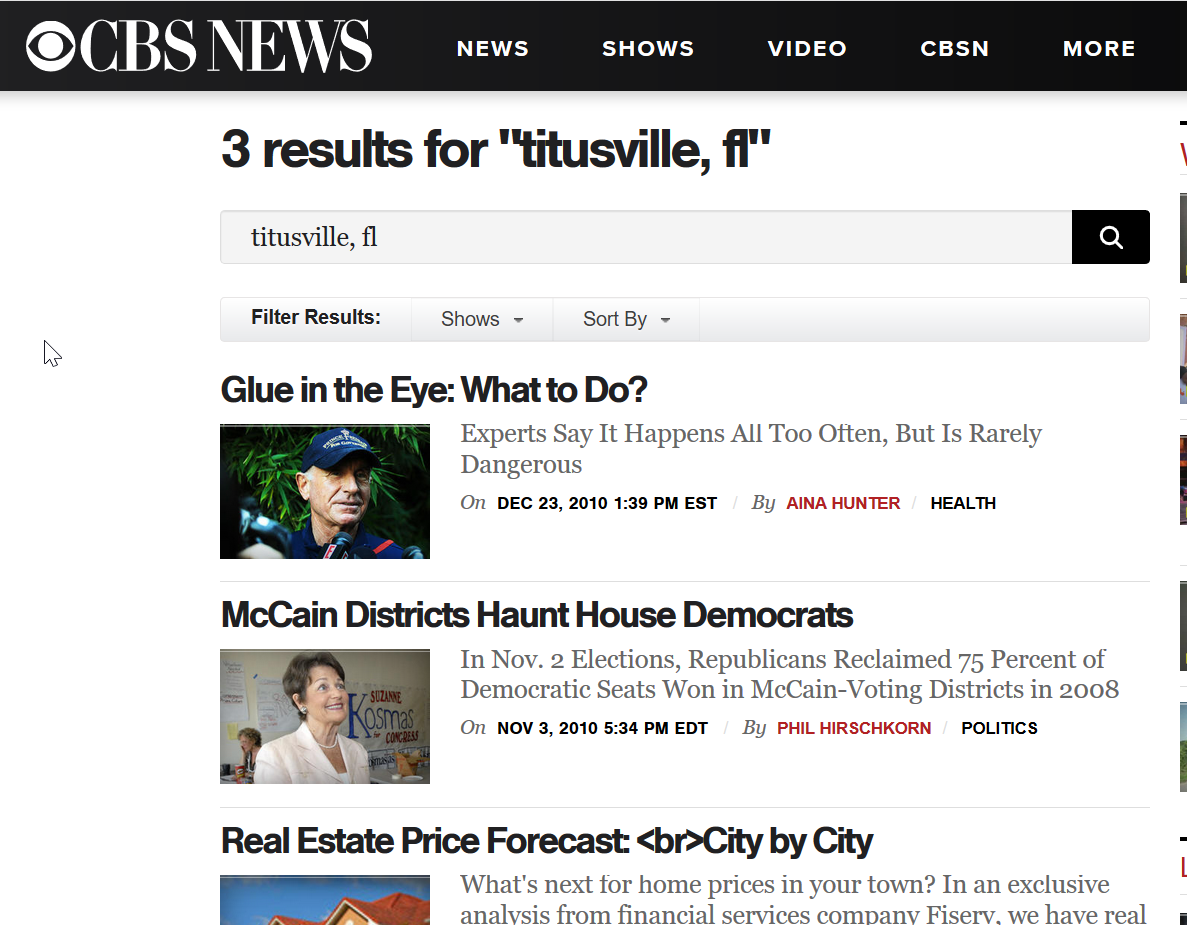 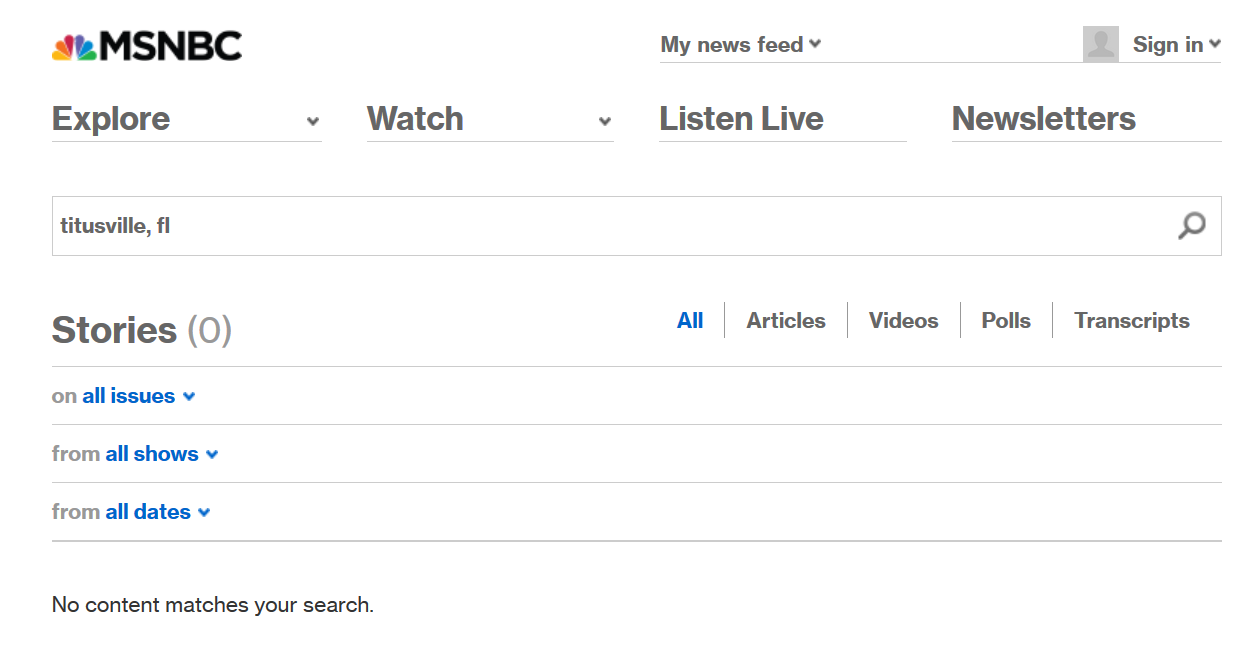 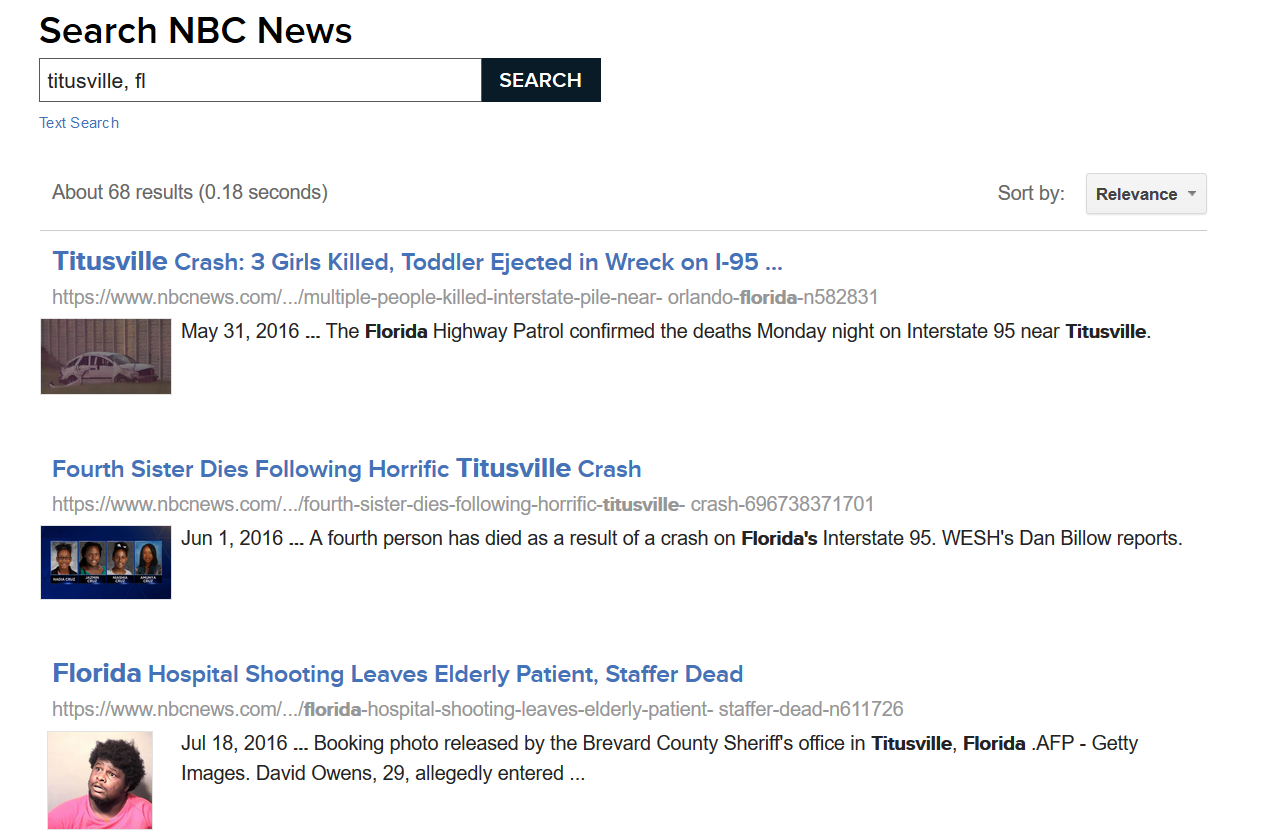 Gee…it’s almost like there are certain aspects of the News that the Main Stream Media just doesn’t want us to know about isn’t it? Like, they’re…almost…pushing an agenda or something.

To their minimal credit, there were two news organizations I checked that at least had the story on their site. The story wasn’t on the main page and I had to search for it, but at least they didn’t completely ignore it. 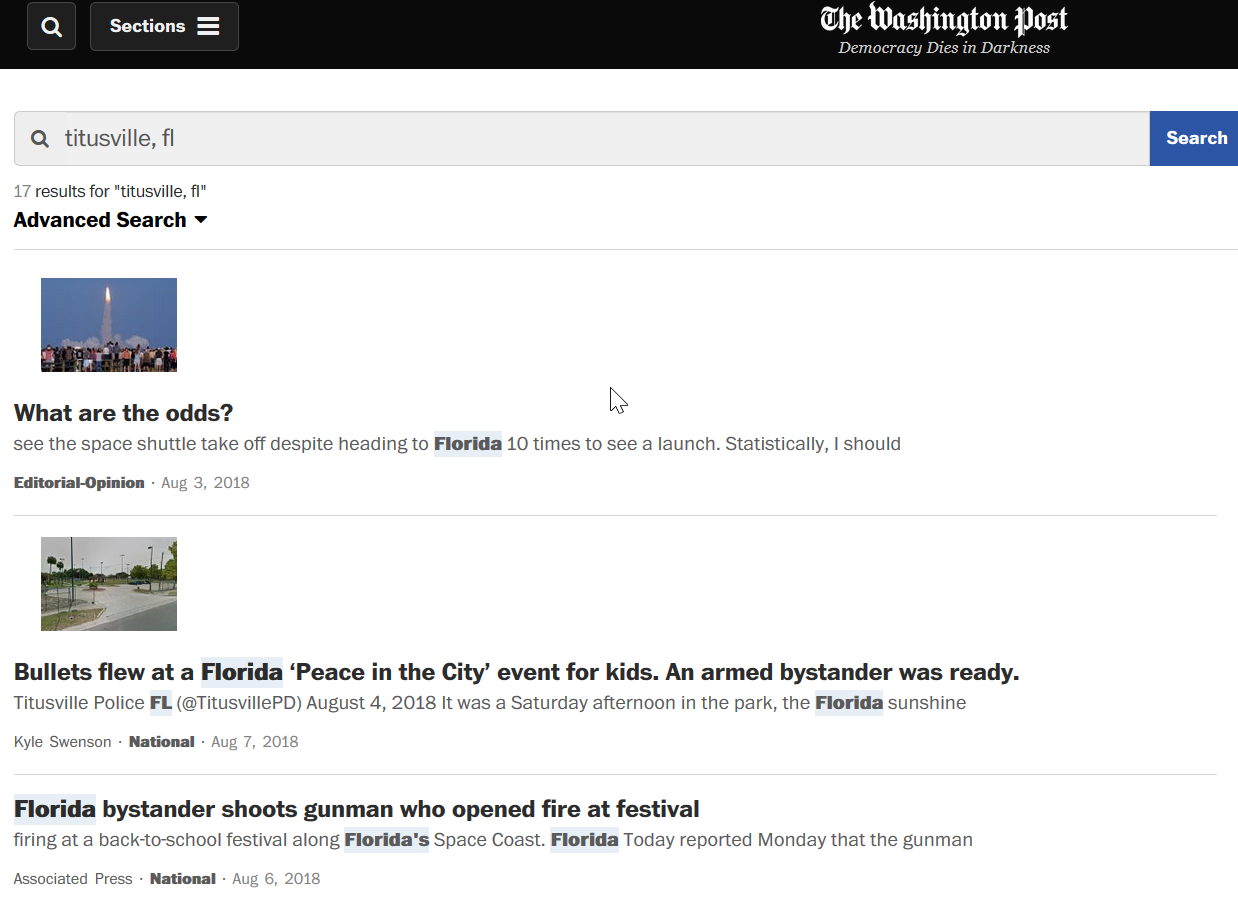 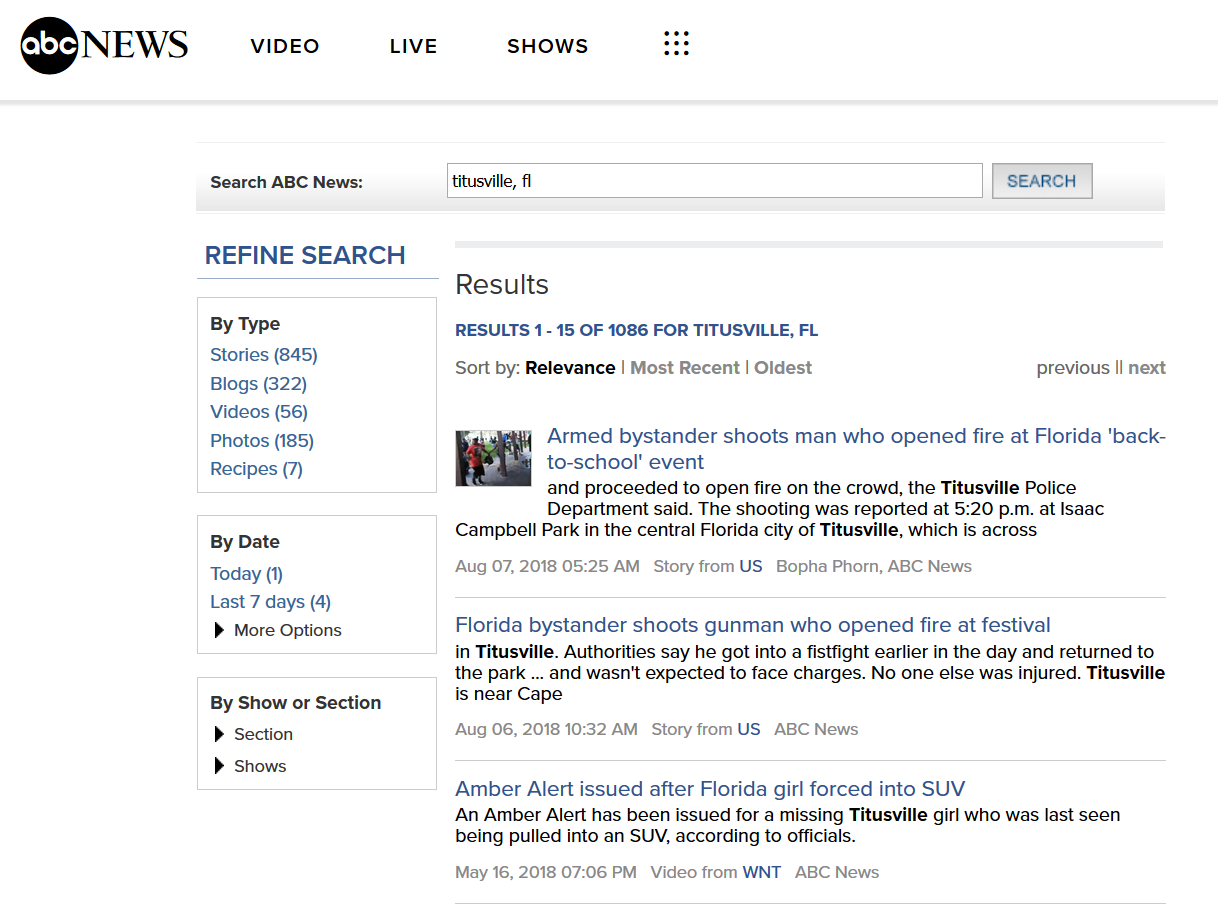