A couple of the blogs I regularly read have declared today “everybody blog about Rebekah Jones” day. I don’t have much to add to the discussion so I’ll just take the opportunity to direct you to their efforts.

If you don’t remember, Rebekah Jones was the minor functionary who did data entry for the Florida Department of Health. She made waves by accusing the FDH in general, and Ron DeSantis in particular, of firing her for refusing to falsify the COVID statistics in Florida.

Robert Stacy McCain at The Other McCain details that situation pretty thoroughly.

The Other McCain’s post was in response to some new developments outlined by John Hoge at Hogewash:

First he tells us that, in response to a truthful, but unflattering article about her, Ms. Jones filed a “peace order” (apparently Maryland’s version of a restraining order) against the author of the piece.

Then he reveals that, as the next phase of the attack, before the “peace order” had even gone into effect (it isn’t effective until it’s been served upon the subject of the order), Ms. Jones claimed to the court that the author of the unflattering piece had violated the order.

Then he began a series of well-researched posts unmasking the sordid legal past of Ms. Jones and identifying a distinct pattern of behavior. I won’t link to all of them, I’d just recommend that you visit his blog today and in the future as this develops and as he does more digging. It makes for interesting reading and reinforces a philosophy often stated at The Other McCain: 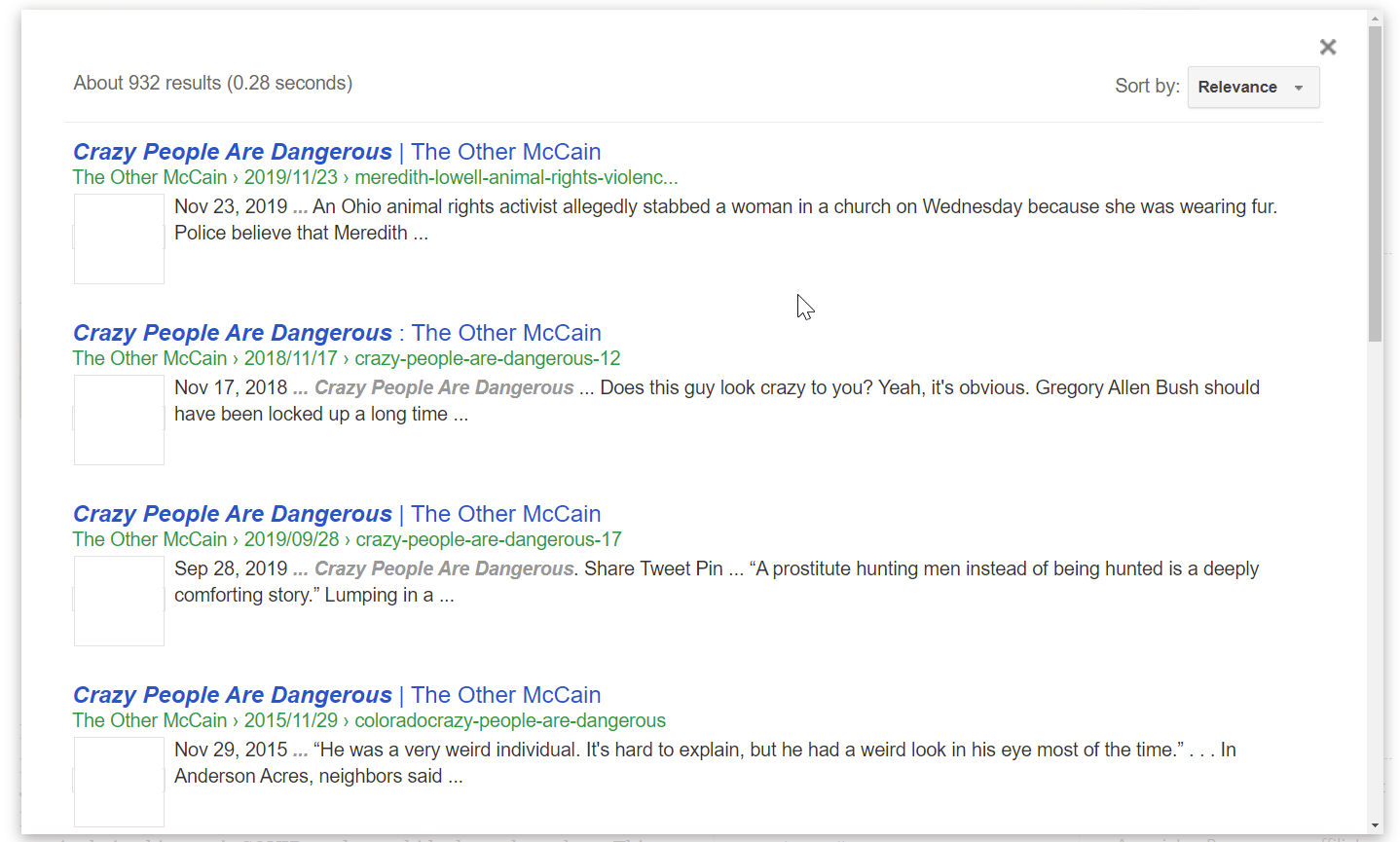